MAD SCIENTIST BARREL PROJECT Bourbon Whiskey barrel aged barleywine with Bourbon barrel aged coffee and maple syrup.
CELLAR MASTER NOTES This beer is special due to the addition of Bourbon Barrel aged coffee. This is the first release, where the inspiration didn’t come from the base beer, nor the barrel, but the extra addition. Beer and barrel were selected after choosing the Bourbon BA coffee. The nose and taste are dominated by the fruity notes of lightly roasted coffee complemented by cinnamon and caramel notes of the maple syrup barlywine and Bourbon barrel.

TGIF due to a small cancellation both of these LOR 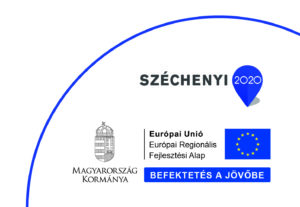